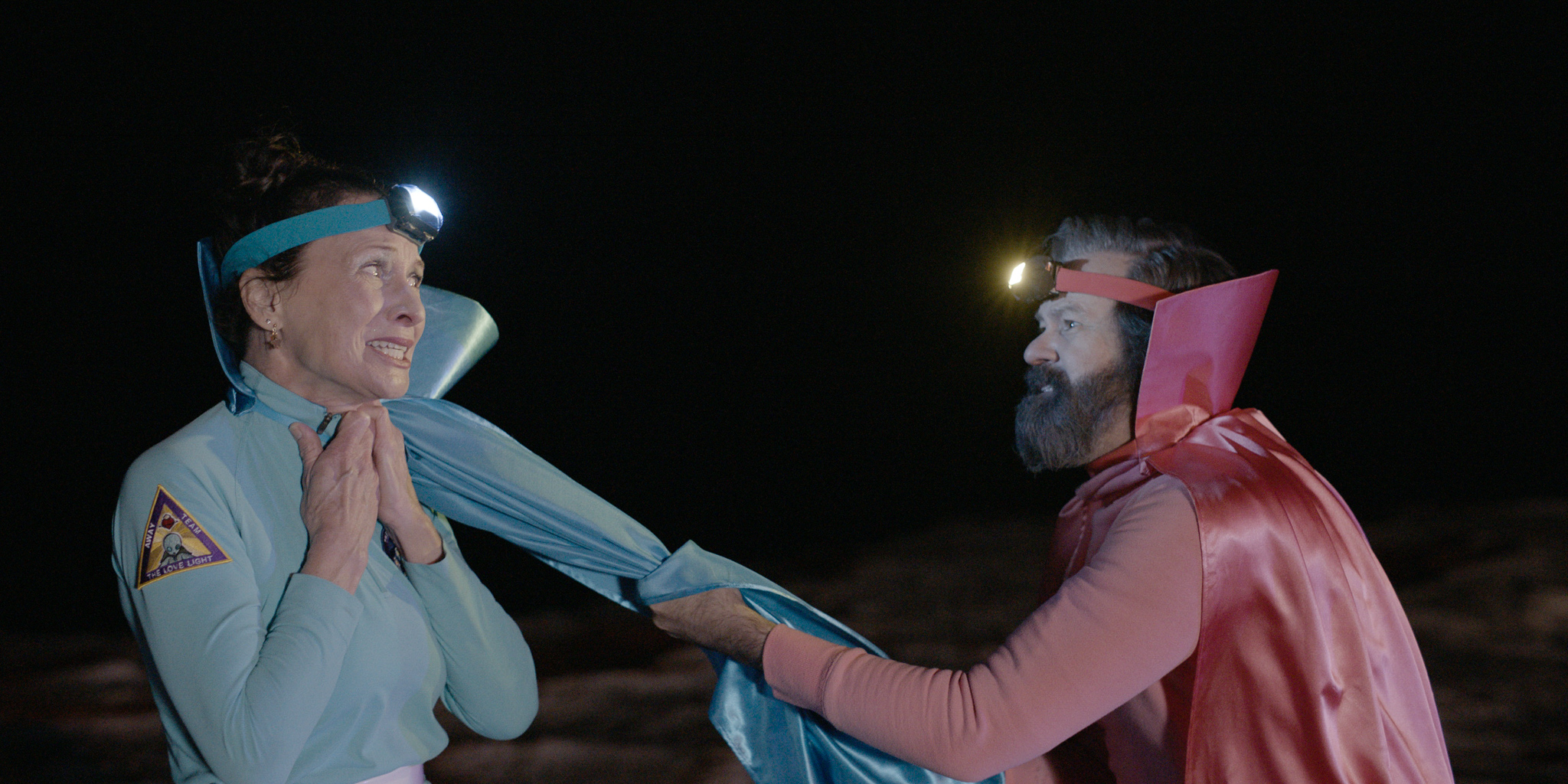 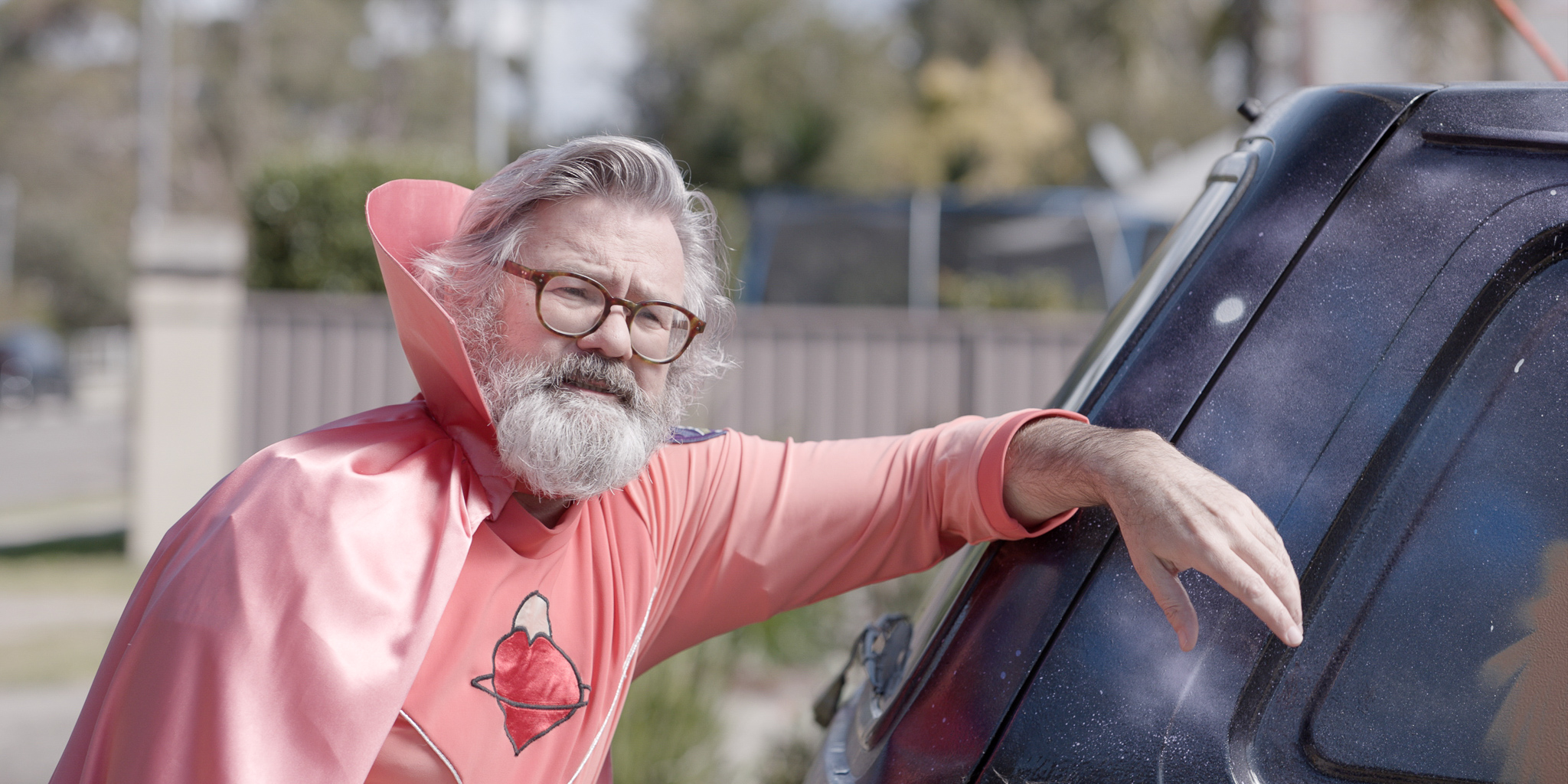 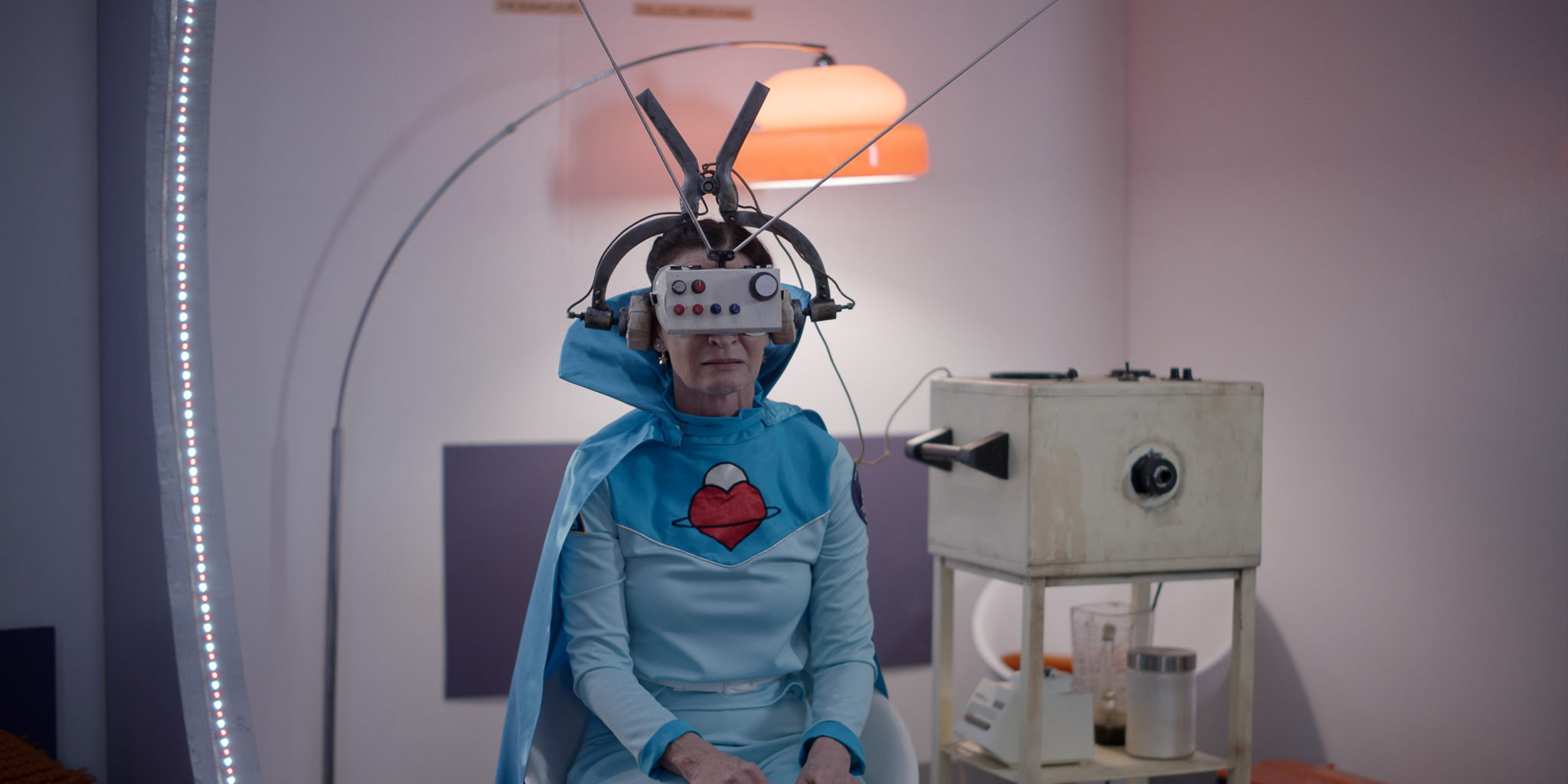 A romantic plumber and his unblinking wife are the only survivors of a suicide space cult. Two decades after the others went Next Level, they’re still wearing capes, still trying to recruit members, and still not having sex.

When a cancer scare forces them to face involuntary mortality, they rediscover the transcendent things down here on The Human Level.

The Home Team proof-of-concept was produced by Jake Brennan in partnership with AFTRS and is currently in development for episodic television. 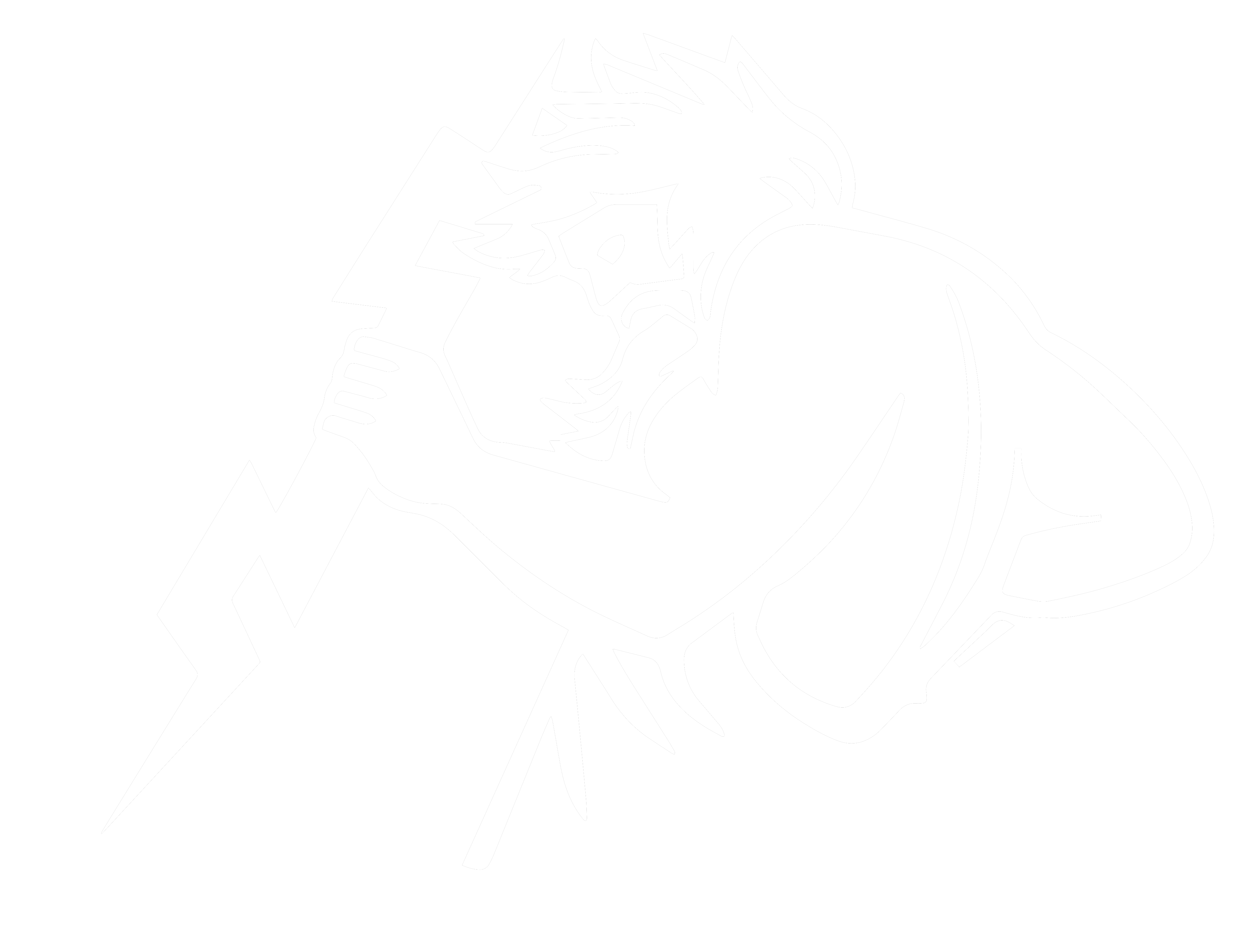